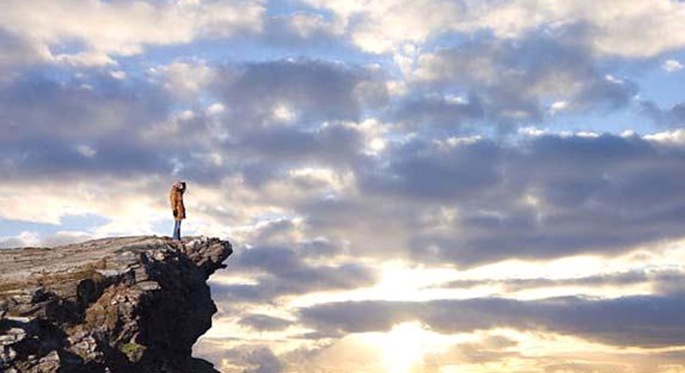 When everything is tragedy, where does one find hope?

I don’t know the answer. I know that there are cries for justice. Cries for a cessation to needless killing. Cries for understanding, for tolerance, for recourse.

But where should we look? What is the meaning, the purpose? Why does it keep happening?

It feels as if we’re on the edge of something, and pretty soon it’s going to tip. What will we find on the other side?

When everything is tragedy, where does one find love? 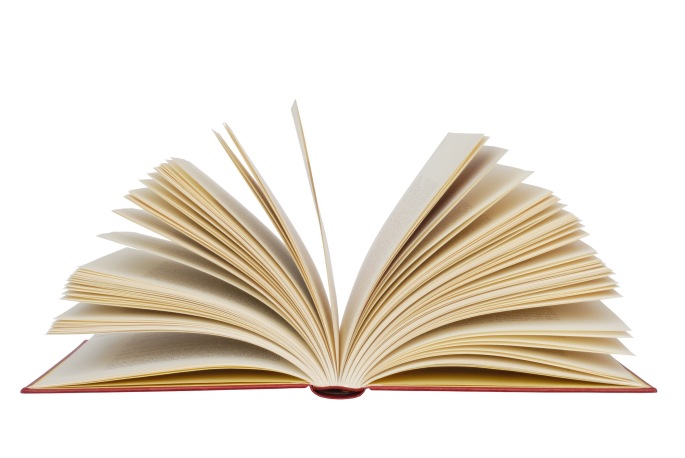 To wit, I’ve been back stateside now for nearly a month. I had every intention of keeping this blog going while I travelled through Europe, but there was so little time to sit and ruminate, let alone write.

I did finish On the Road, which I started on the flight from Toronto to Amsterdam. I think I wrapped up the book on the ferry ride from Swinoujscie, Poland to Ystad, Sweden. Since being back, I’ve read a few more. Right now I’m working through Brian Weiss’s Many Lives, Many Masters. Most of the time back has been spent working, or applying to jobs, and practicing music.

I’m enjoying the warm Florida weather and a cool tropical breeze out on the back patio. My dog is lounging by my feet, drooling contentedly. I had started a blog post two weeks ago, but it’s been lost in the nether regions of cyberspace, likely never to be seen again. I was lamenting the fact that many people will call someone who is well-read nerdy.

Mind you, it’s been a long time since someone called me a nerd. Dork, yes. But I’ve been a gym rat for years, at least I was before I developed RA. I was also an avid partier, so people forgave my intelligence and habit of being well-read. No, I was volunteering, writing in one of my notebooks, and someone asked if I liked to read. Of course I like to read. She said that she didn’t, but her son did. He’d even started a book club with his friends, and was trying to read a book a week this year. I thought that was an admirable aspiration. She called him a nerd. So, I ask you, when did reading books & being generally well-educated become nerdy?

That was the crux of that lost post. More later! 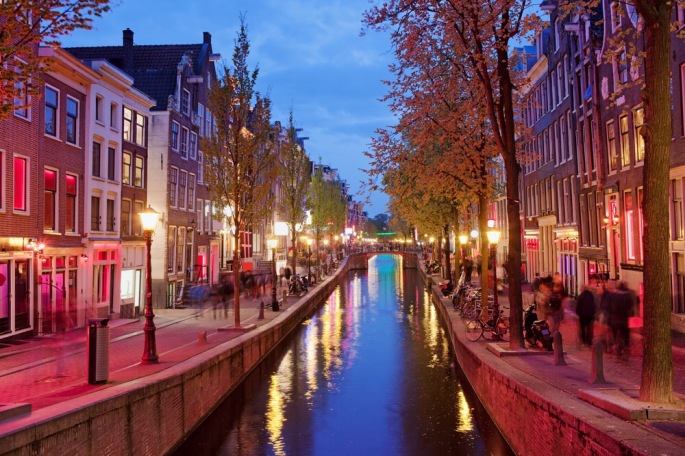 There’s excitiement, waiting for the day of travel. Richard (my traveling companion for this trip) and I just had southwestern style egg burritos. His cat Jay is now wandering around the dining room table looking for scraps. In less than an hour we head to the airport and prepare to take off for Amsterdam.

This is a new country for me – Netherlands. It’s one of those places that, in my youth, I had always joked about going to. Prevalent drug use, partying, the looser moral systems. I suppose I thought that as I got older I may not go. Now, in going, I’m actually excited to visit the canals, see the open air markets and take a walking tour.

It may not be quite what I had anticipated in my youth, but I look forward to the journey of discovery that is Amsterdam.